If I were given the chance to see any female artist perform live, living or dead, I wouldn’t hesitate at all, Nina Simone. It would have been great to see Janis Joplin, I would’ve loved to see Joan Baez in her prime, seeing Patty Smith again would be cool… but above all Nina Simone. It’s the mixture of talent with attitude that I think would’ve made seeing her perform in person (preferably in a small venue) an incredible experience.

She’s not somebody I remember listening to when I was growing up, I just kind of stumbled onto her on my own after hearing her songs in movies and television shows. A commonly referenced movie scene is at the end of Before Sunset when Julie Delpy does an imitation of her for Ethan Hawke and plays the song Just in Time. Most Nina Simone fans know this scene, and I’m sure most share my take that it’s the best scene in the movie, hands down. I also recall hearing the song Sinnerman (one of my favorites) in an episode of Scrubs. From there I went on to buy a few of her albums and she’s became one of my favorite artists. She’s one of the greats, no doubt about it.

I like almost all of her songs, many aren’t even hers, but she was so talented she could take pretty much any song and just run with in. She’s covered Leonard Cohen’s Suzanne… George Harrison’s Here Comes the Sun… Mr. Bojangles (which Dylan popularized, but is not his). You have to be a beast to cover these songs and get away with it, but then again her talent was special, saying she was a beast might not even begin to do her justice.

So Nina Simone is someone I’ve listen to regularly and who I never get bored of. She’s great for setting the mood in a room with other people and works just as well to listen to alone. I always say that only a handful or artists are really good companions for when you want to lie down listen to music and drink by yourself… Nina Simone is the founder and honorary lifetime president of that club. Ain’t Got No, I Got Life is one of the reasons why…

"Now you're telling me,
You're not nostalgic.
Then give me another word for it,
You who are so good with words
And at keeping things vague " 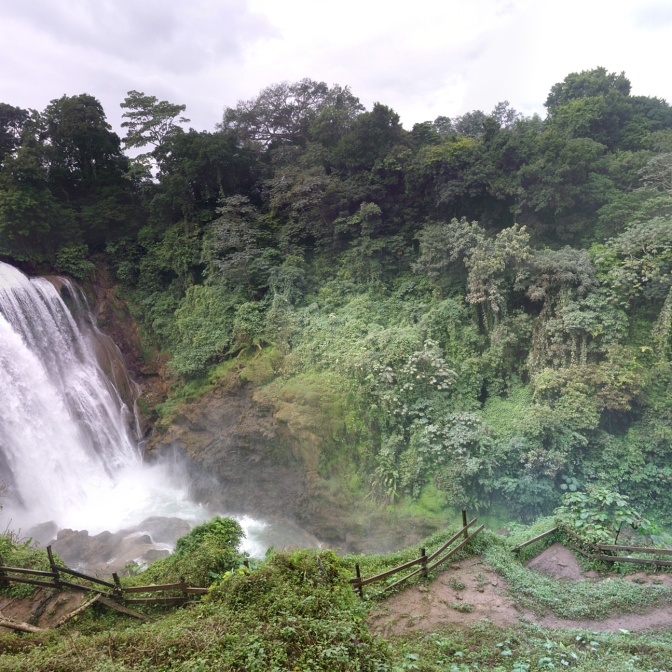 Songs We Were Singing

4004 Songs For Fans of The Beatles

A walk with my camera

all about human interests

I've read them, so that I can tell you about them.

A Celebration of Creative Diversity

A Library of Literary Interestingness

Country music and a little bit of everything else

Because kids and their adults shouldn't have to listen to bad music.

Another Way of Saying